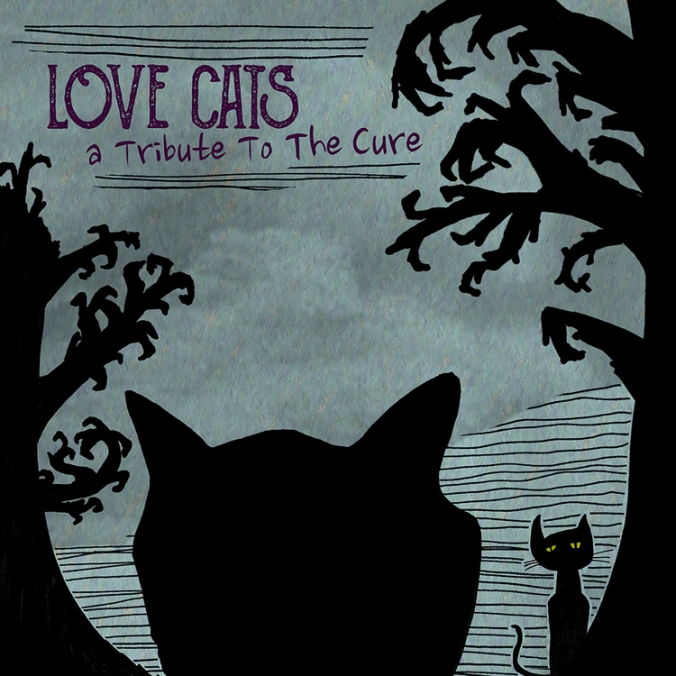 The Cure’s vision has been masterful from the very start, and the band’s melodic, mournful pop has become a musical right of passage to the world of rock n roll. Since their emergence in the late 1970s, The Cure has created music that has both given form to and disintegrated genre.

Out Friday the 13th of May Love Cats: A Tribute to The Cure is a new collection of recordings featuring a select few of the best in indie rock including Tancred, The Crookes, Minipop, Canopy Climbers, Sealions, Hayley Richman, Worm Is Green, Dowsing, Grace Kelly, The Hotelier, and The Guessing Game. Each group plays their own version of these adored songs with a stirring sense of confidence, and the resulting tracks vary in both depth and approach.