“It’s really weird but my parents used to tell me I could do anything I wanted to. I used to say, ‘Well, what if I want to be an astronaut and go to the moon?” and my dad used to say, ‘If you really want to you can’. I used to think he was talking absolute rubbish, particularly when I was 21 and he was still saying that. But in a way it really stuck with me cos my dad ended up doing exactly what he wanted to do. To an outside point of view he’s totally conformed, he’s had a family and four kids but he’s only ever done things that made him genuinely happy. “He jacked in his job cos it made him unhappy and he didn’t want to compromise his entire life just for the sake of carrying it through. It’s very admirable, that quality, and I think it’s very rare in people. Most people feel so conditioned, so oppressed by everything that goes on around them that they just give in. You have to refuse to give in” 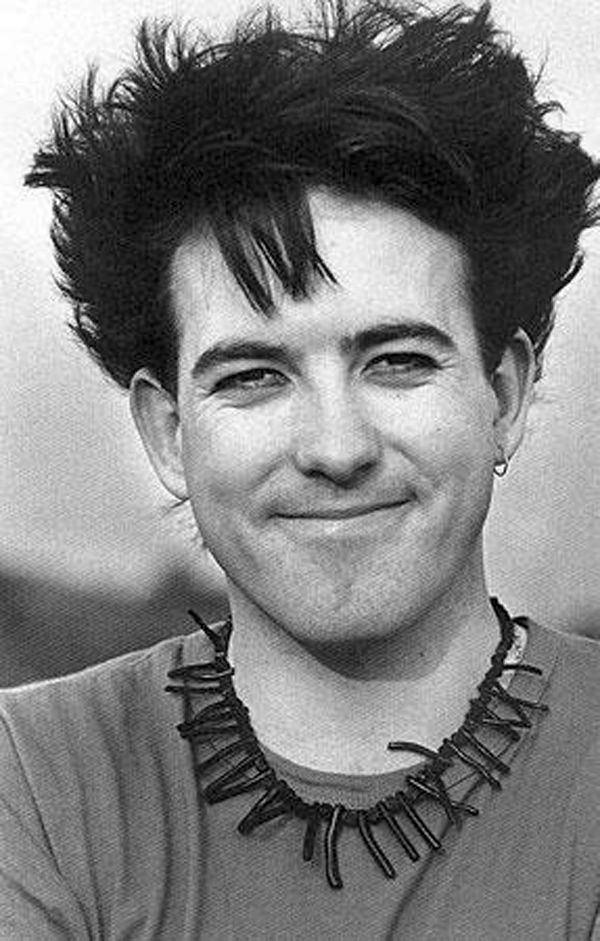